Travel Asia Adventure offering verity of services to make your vacation comfortable and more enjoyable. Our professional experience staff always finding the new destination with highly values for your exploration. Conducting variety of experience in Pakistan .

In Pakistan, six tangible heritage sites have been identified (UNESCO, 2019):
Archaeological Ruins at Moenjodaro (1980), Buddhist Ruins of Takht-i-Bahi and Neighboring City Remains at Sahr-i-Bahlol (1980), Fort and Shalamar Gardens in Lahore (1981), Historical Monuments at Makli, Thatta (1981), Rohtas Fort (1997) and Taxila (1980). A list of heritage sites that are waiting to be applied for recognition from World Heritage Centre includes: Badshahi Mosque, Lahore (1993), Wazir Khan’s Mosque, Lahore (1993), and Tombs of Jahangir, Asif Khan and Akbari Sarai, Lahore (1993). The tourism experience is simply an outcome of physical, emotional, spiritual, and/or intellectual influences, which is individually perceived by tourists since they start planning their trip, while enjoying it, and until they are back home (Andrades & Dimanche, 2014; Otto & Ritchie, 1996). The literature on heritage tourism as an experience for tourists is almost nonexistent in Pakistan, motivating this study to highlight various tourism products and services in Pakistan that come under the umbrella of heritage tourism (Haq&Medhekar, 2019). The government and private tourism operators of Pakistan need to recognize the commercial and social benefits of heritage tourism (Haq& Medhekar, 2019; Baloch, 2007). Essential elements that emerged from the triangulation of secondary data sources (from the literature) to be discussed and analyzed as findings of this research are detailed below. Heritage tourism has been observed to be a pre-historic form of travel, recently accepted as a type of tourism associated with culture, religion, historical customs and social traditions (Balmer& Chen, 2016; Chhabra, Healy, & Sills, 2003). Balmer and Chen (2016) concluded that heritage can be translated differently within a culture at a given period and between cultures through time. International Council on Monuments and Sites (ICOMOS) defined “heritage” as a broad concept that includes tangible assets such as natural and cultural environment, encompassing landscape, historic places, and build environment as well as intangible assets such as the collection of past and continuing cultural practices, knowledge, and living experiences (ICOMOS, 2002). Heritage tourism can be divided into two sectors: natural heritage and cultural heritage (Seraphim &Haq, 2019). The natural heritage includes natural spectacles, such as jungles, lakes, mountains and coastlines, while cultural heritage encompasses the history made by people and its various expositions (Chhabra, Healy, & Sills, 2003).

Pakistan Situated on the crossroads of South Asia, the Middle East and Central Asia, Pakistan is a beautiful country with a unique history and cultural heritage. Pakistan was the site for one of the world's earliest human settlements: the great prehistoric Indus Valley Civilization, the crucible of ancient empires, religions and cultures. 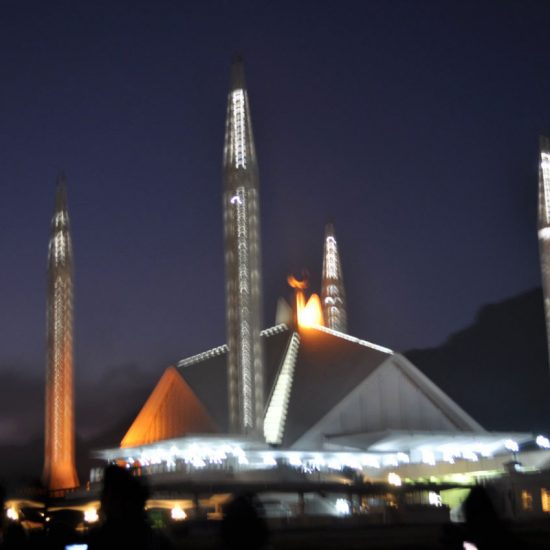 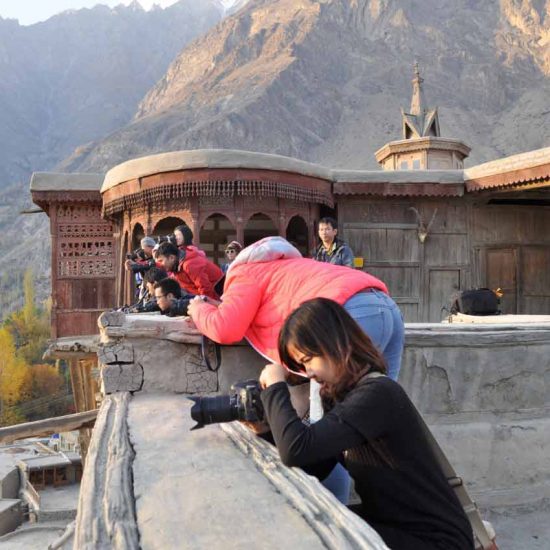 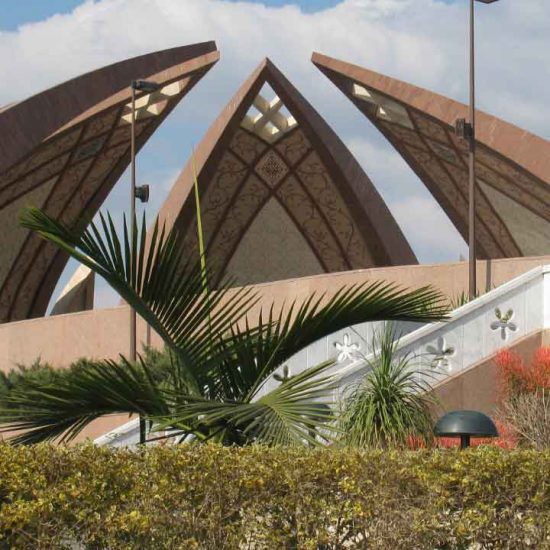 Arrival Karachi On arrival by Karachi airport by   meet and greet at the airport by our guide after immigration process transfer to hotel for check in. later drive after the following tour : Return to hotel for overnight
2

Exploration Karachi After breakfast in the hotel proceed for city tour of Karachi :
3

Hyderabad-Mohenjo Daro(335 km/5-6 hours) After breakfast. Hotel  check out and drive for city tour of Sukkur visiting: On arrival transfer to hotel. Overnight
5

Sukkur – bhawalpur9360km-5-6 hours drive) After breakfast. Hotel  check out and drive for city tour of Sukkur visiting: On arrival transfer to hotel. Overnight
6

Lahore – Islamabad  280KM  5-6 Hours  After breakfast check out from hotel and drive to Islamabad:
10

Trip to Murree   1 and half hours  After breakfast drive to visit :
11 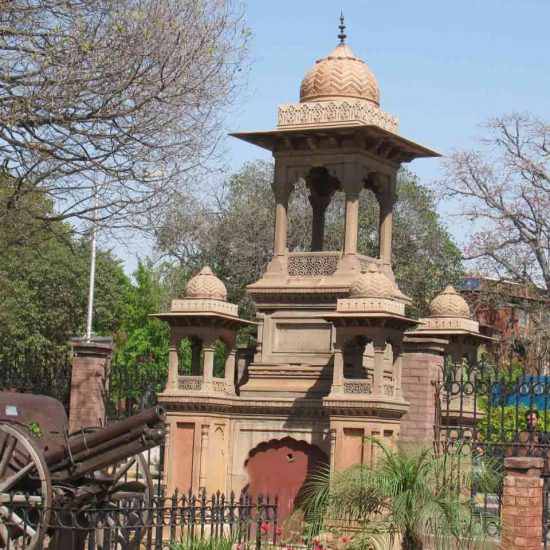 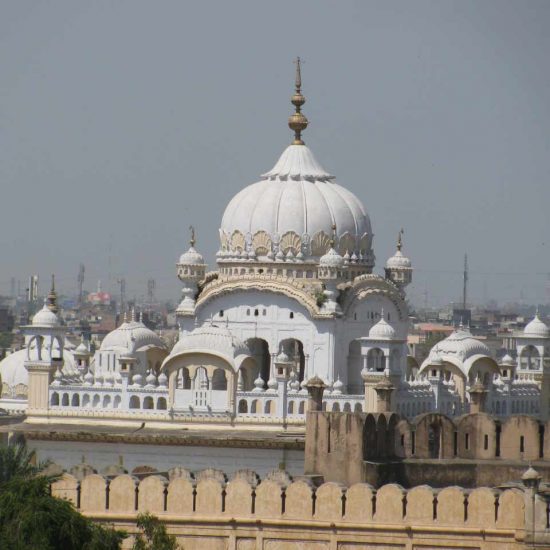 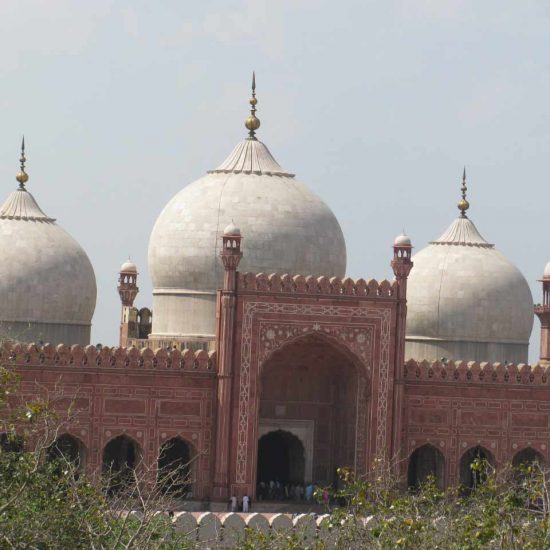 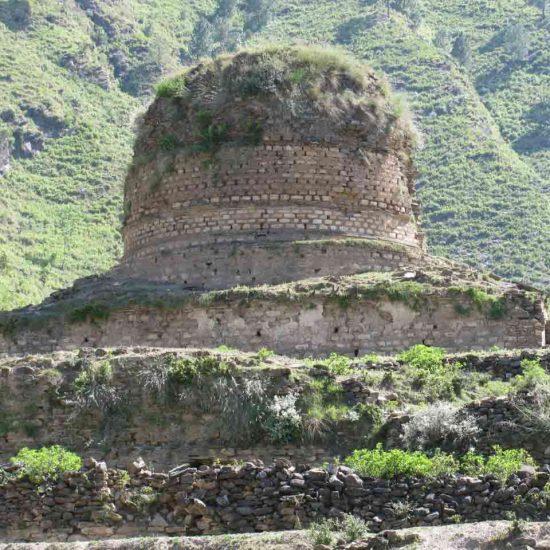 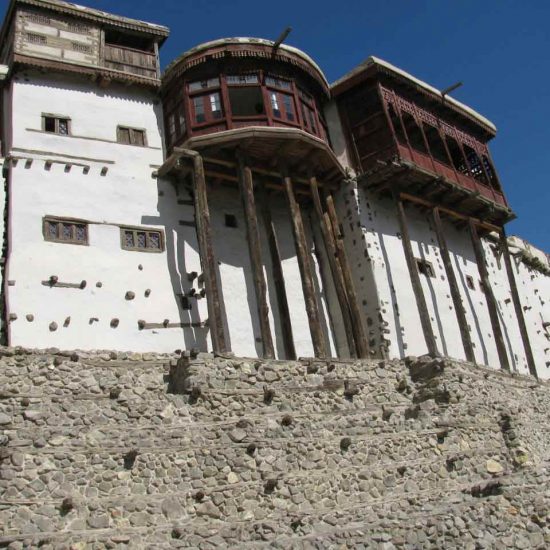 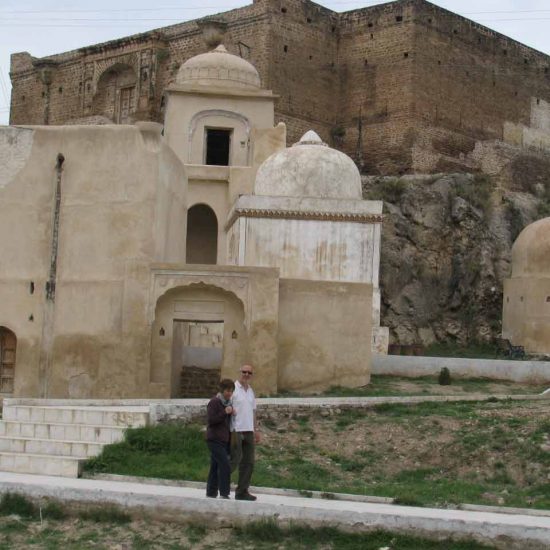 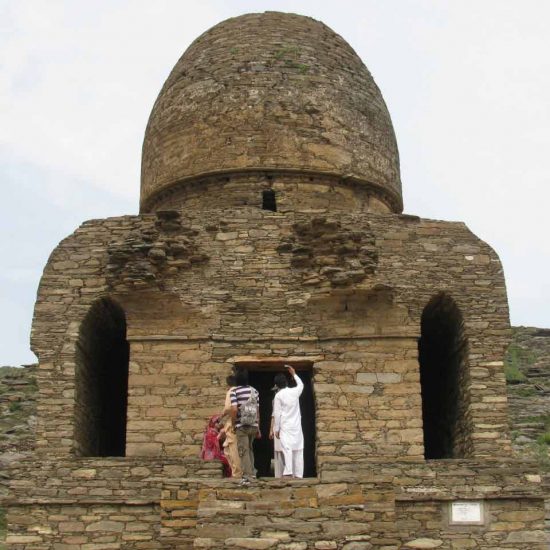 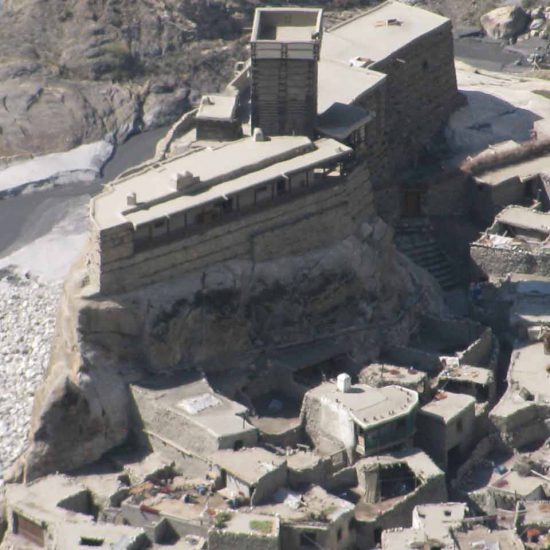 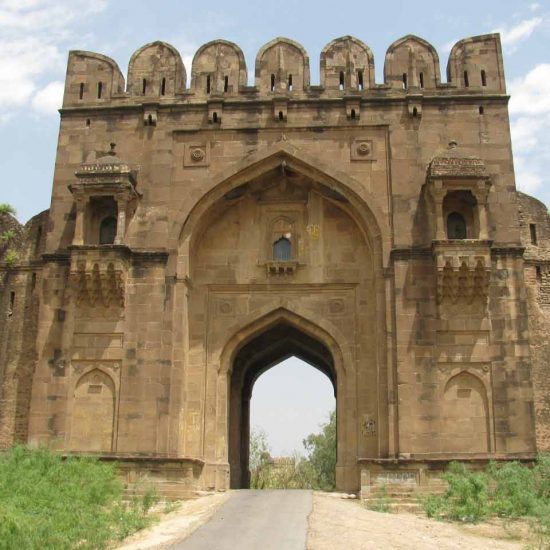 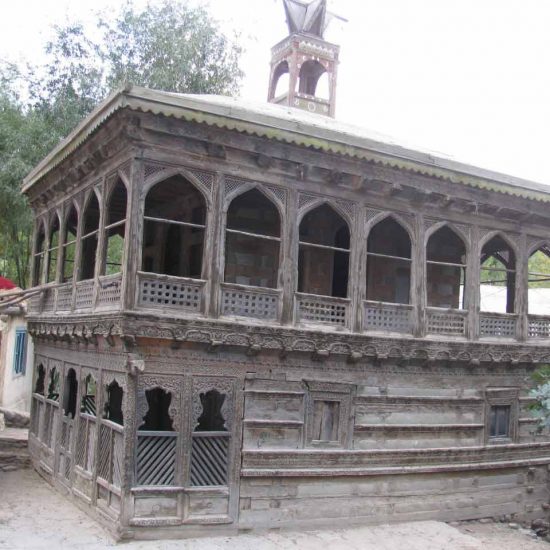 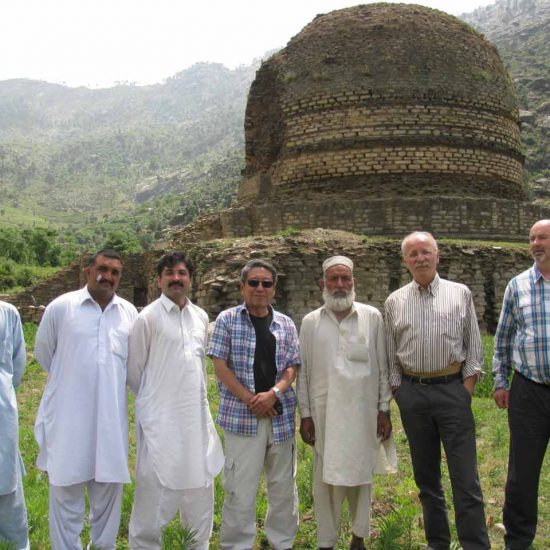 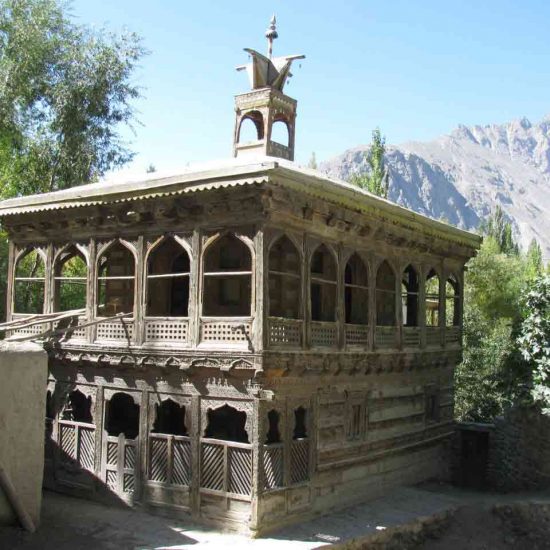 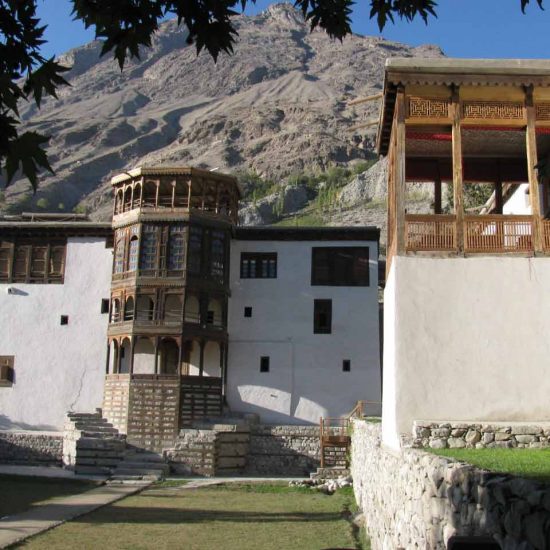 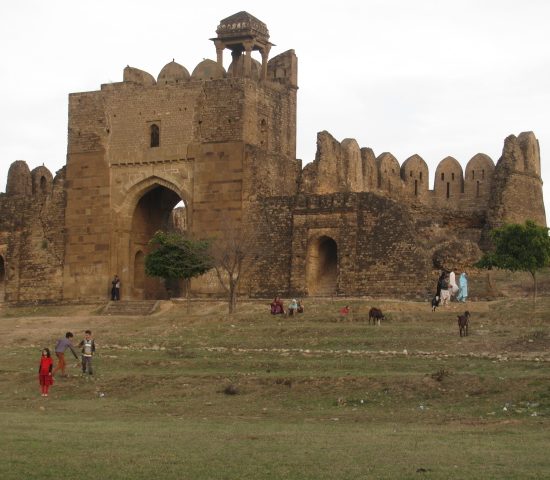 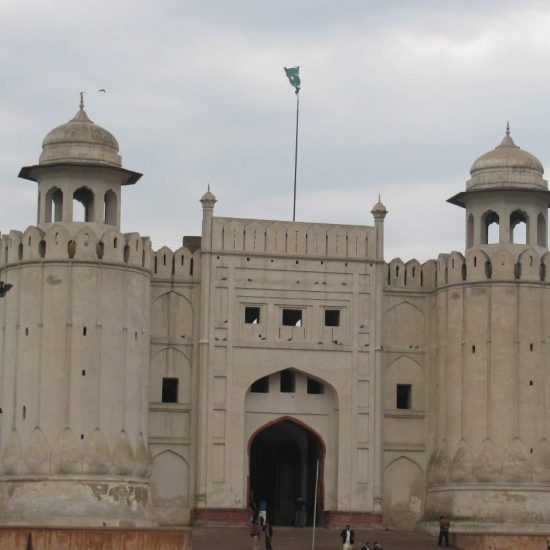 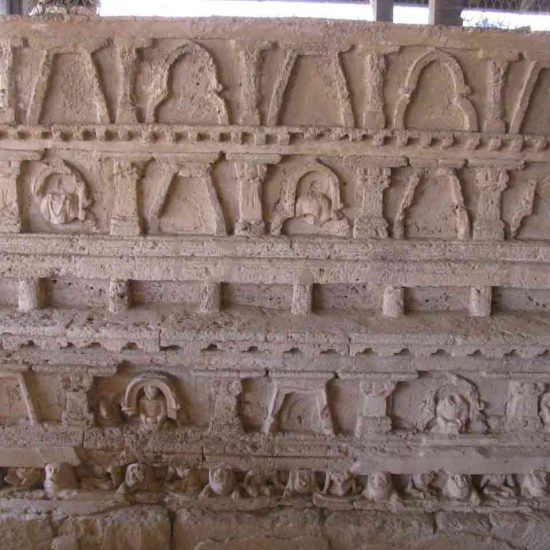 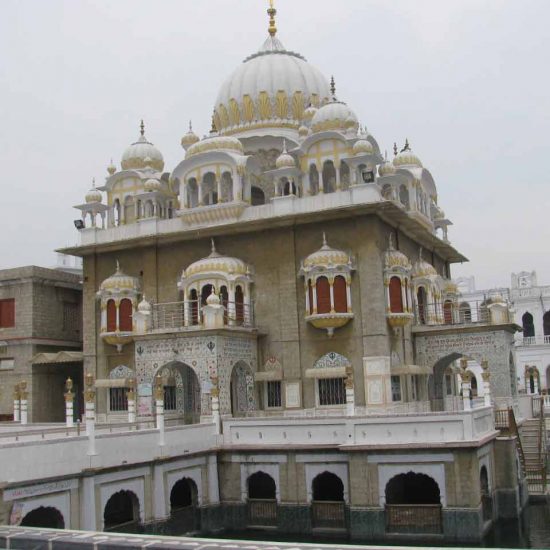